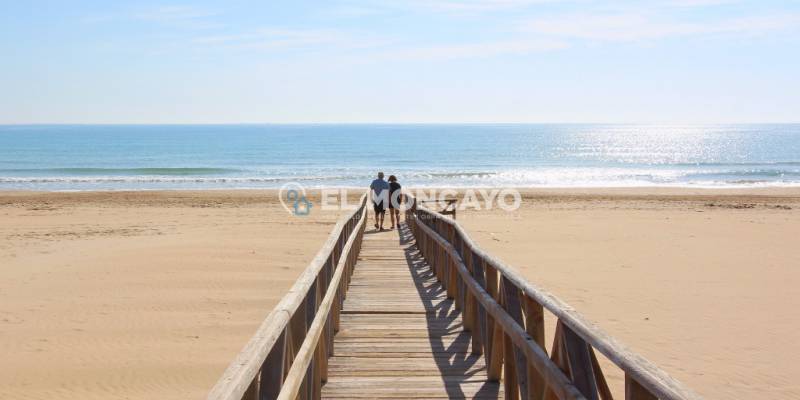 Consult
This property has no description at this time. If you need more information about this particular property you can contact us 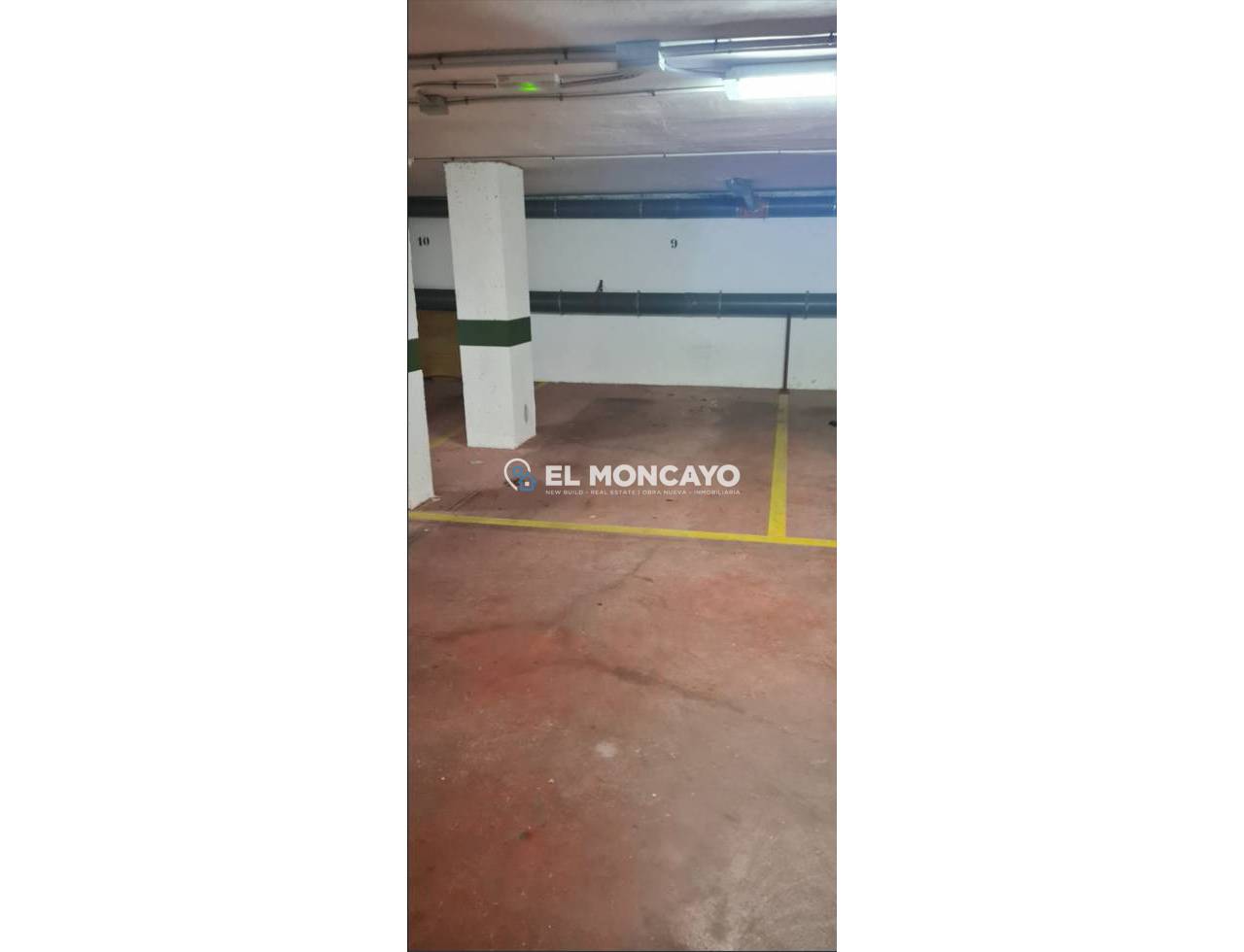 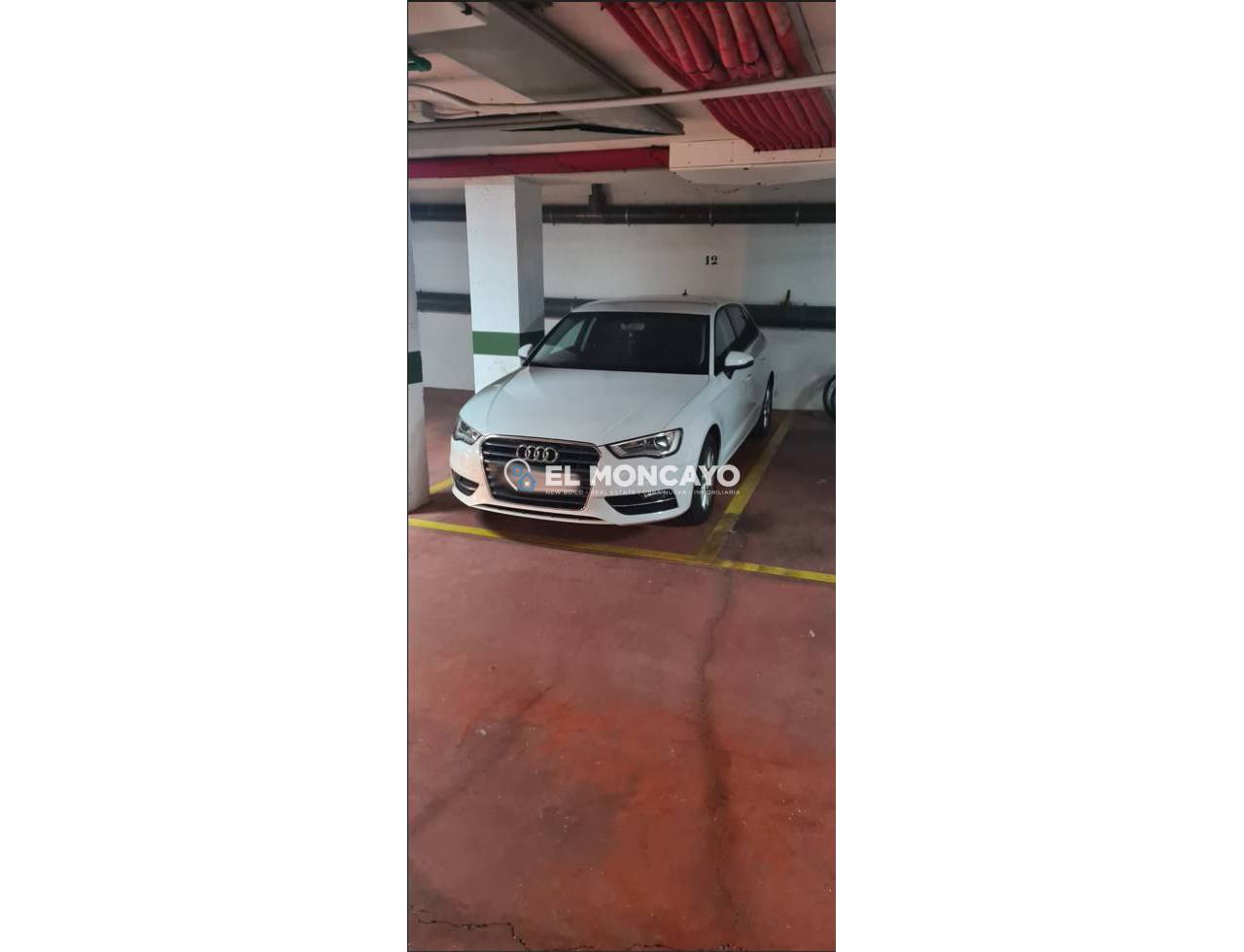 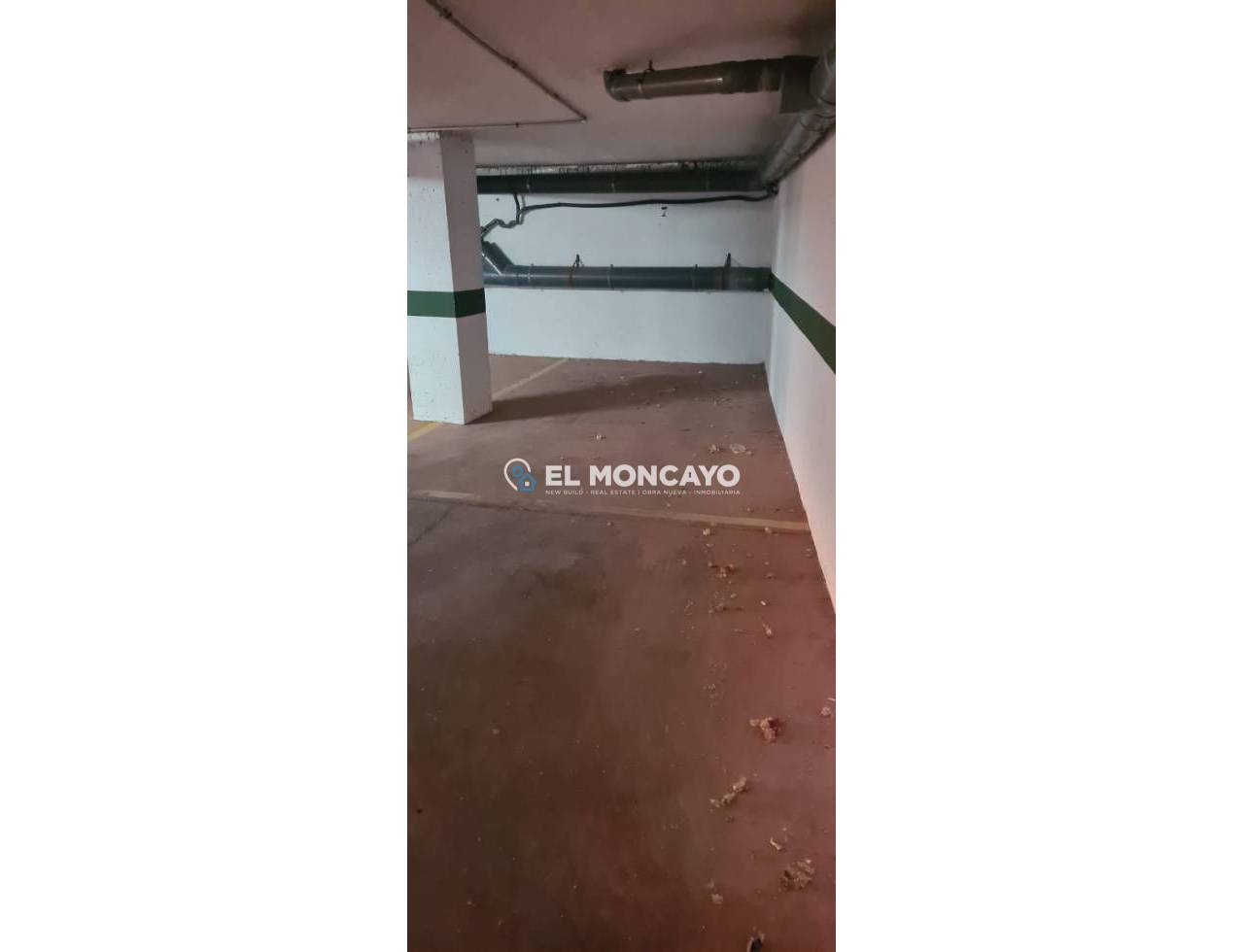 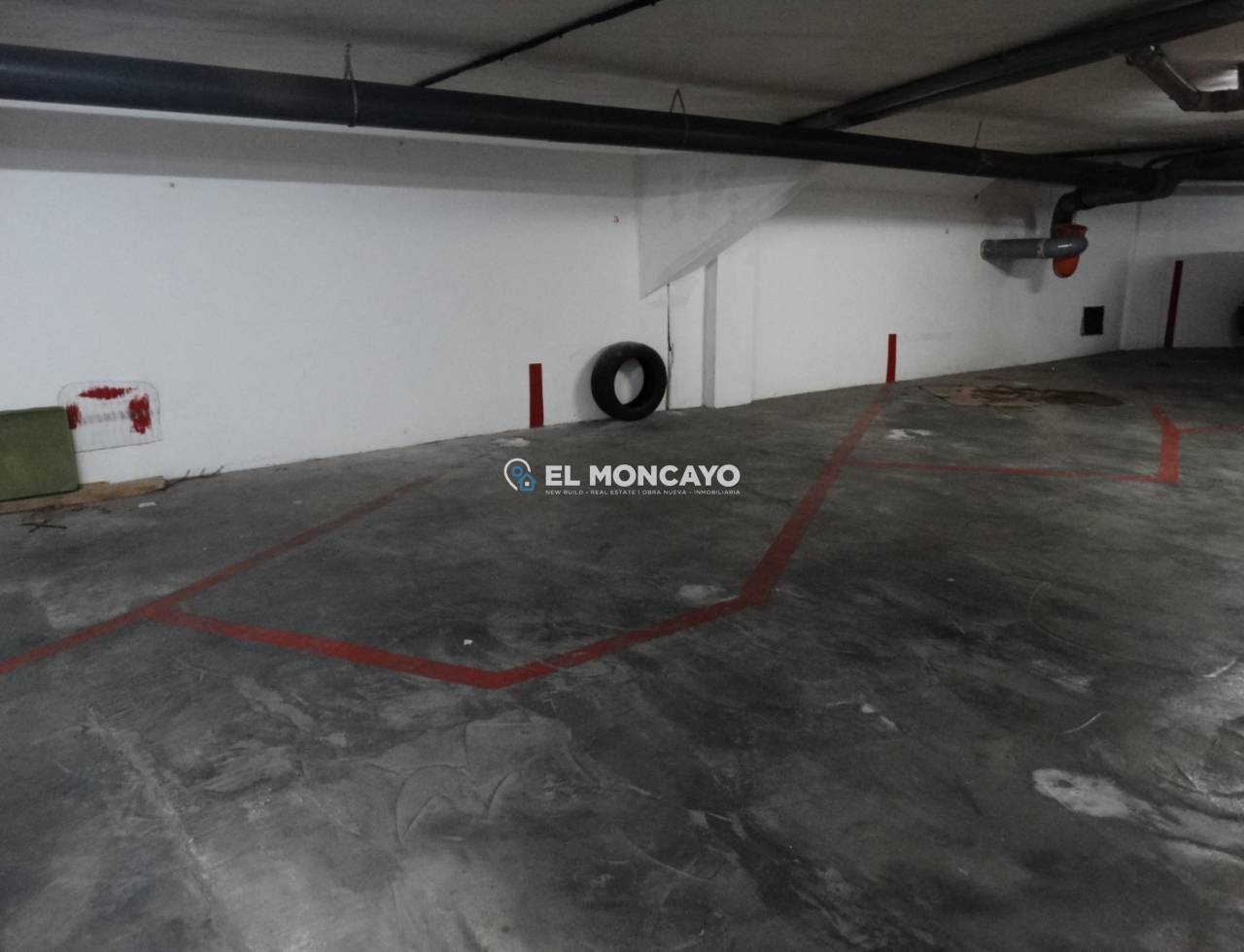 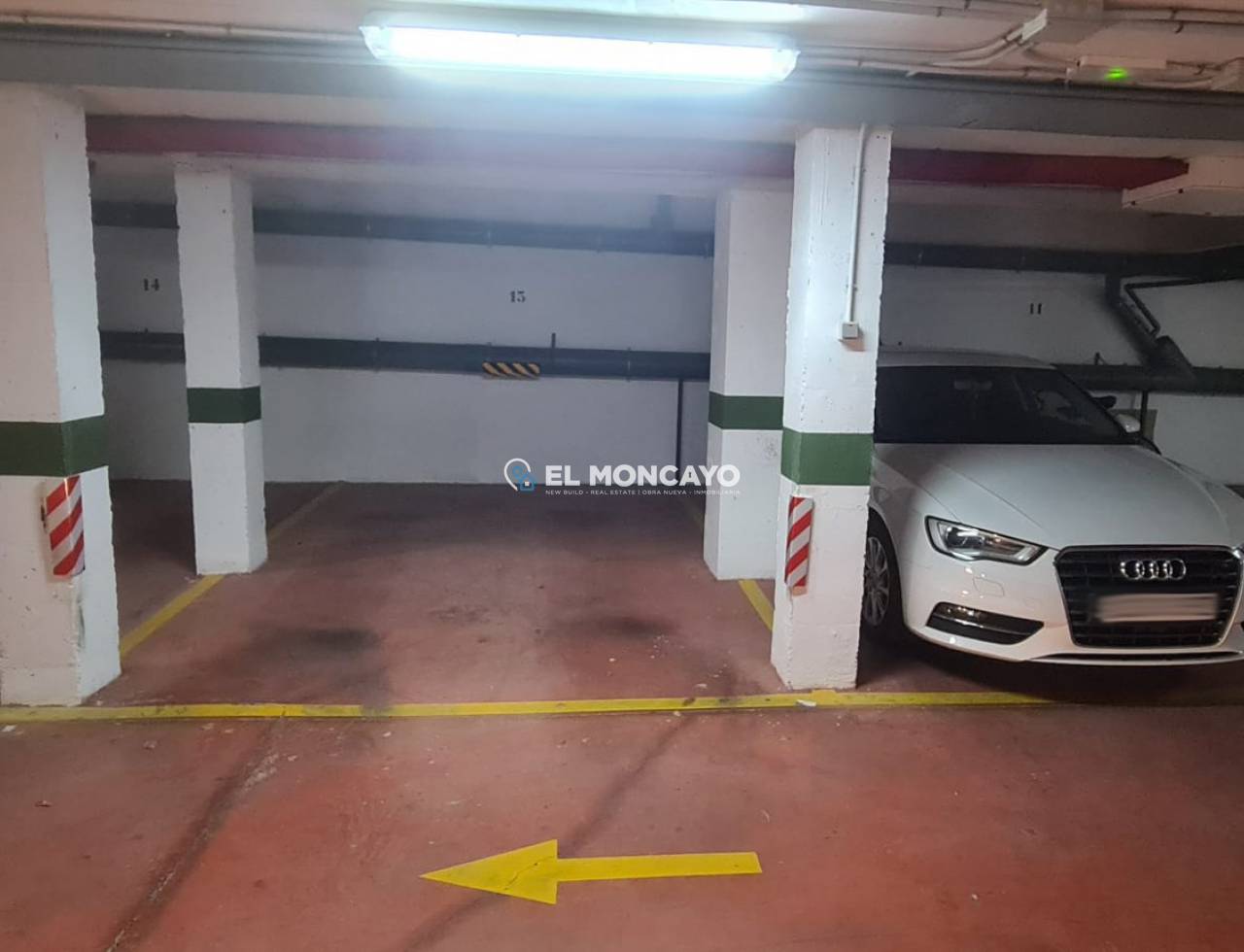 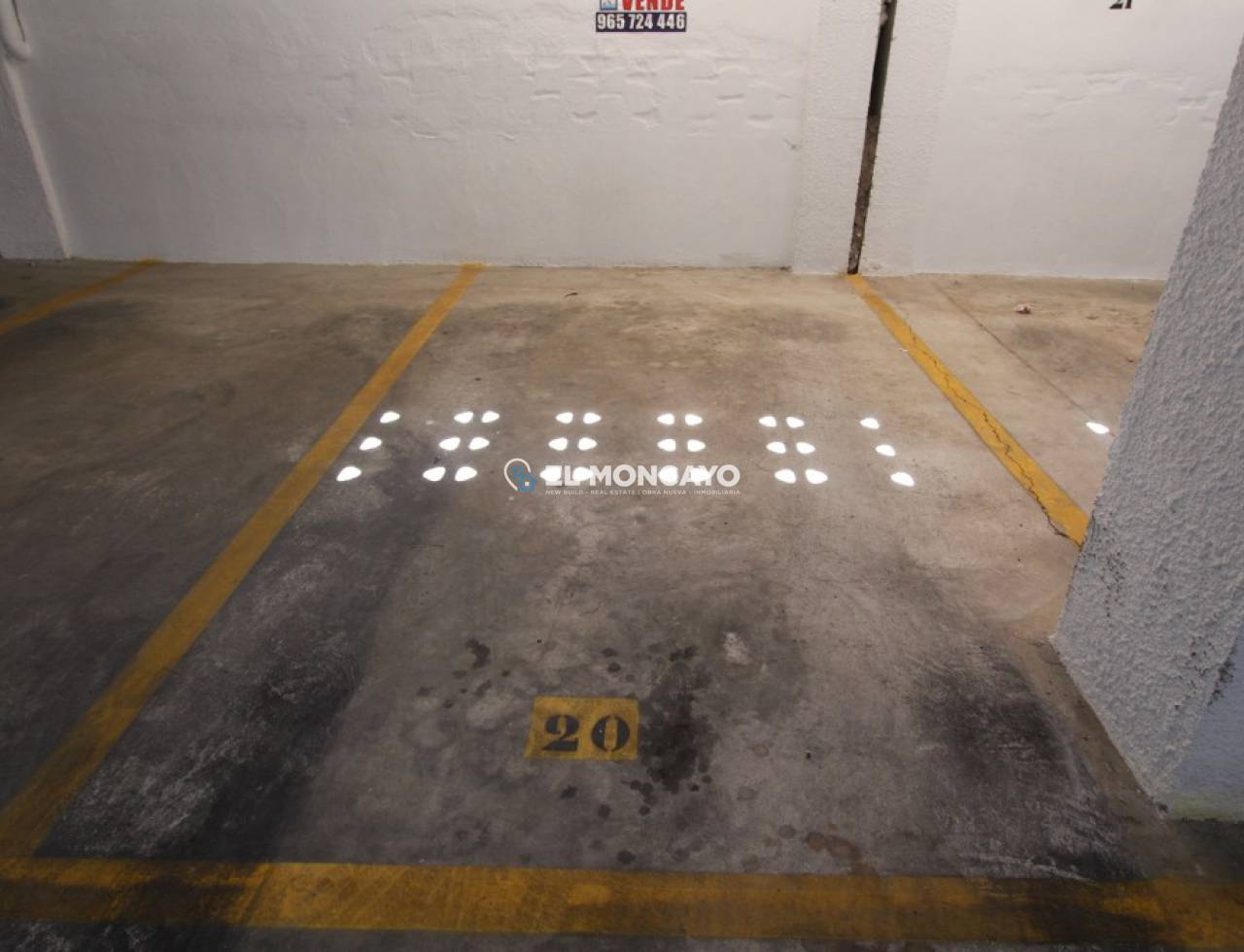 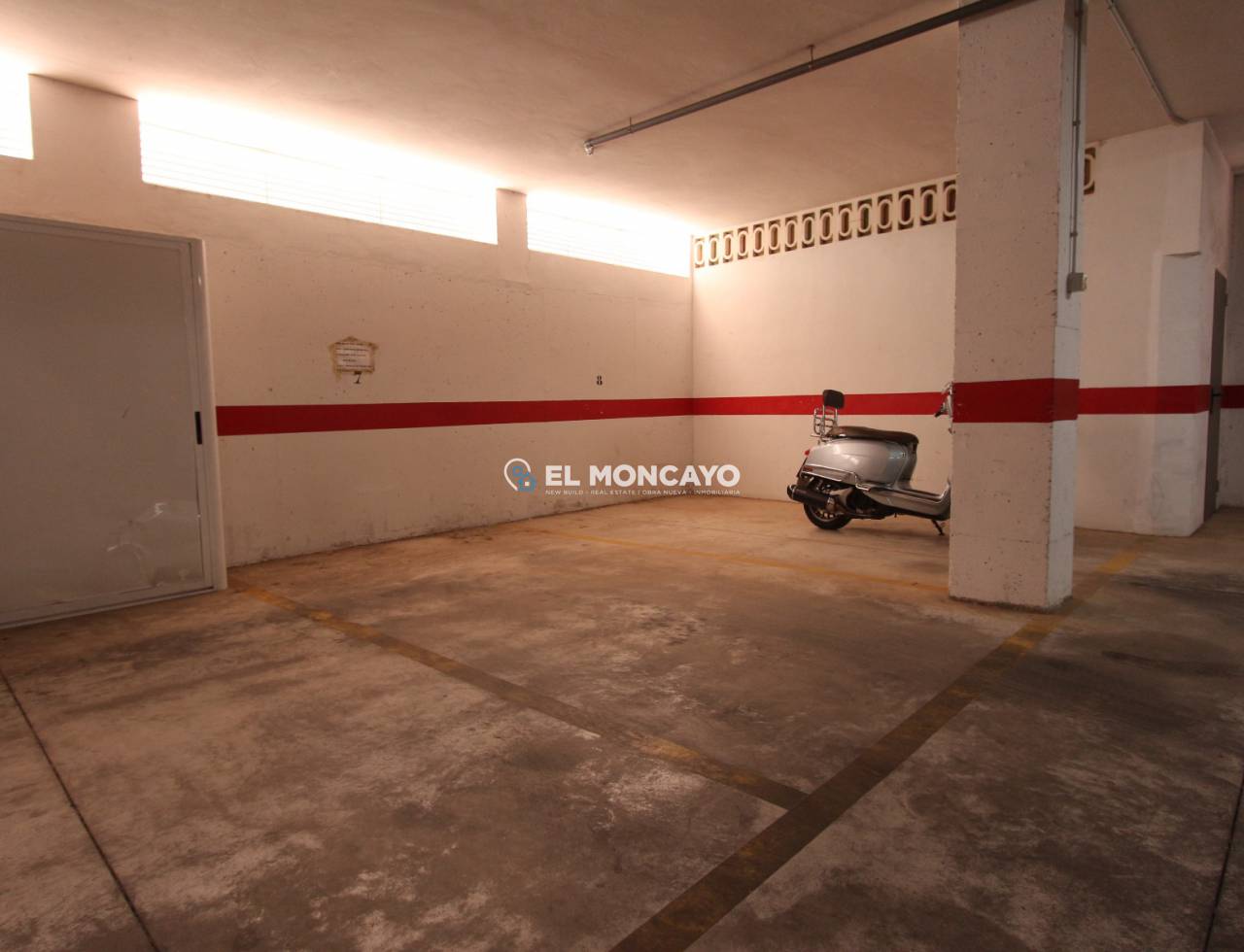 7.000€
Large garage space in Guardamar del Segura. Located on Calle Arenas, near Sup7 and a few meters from the center of... 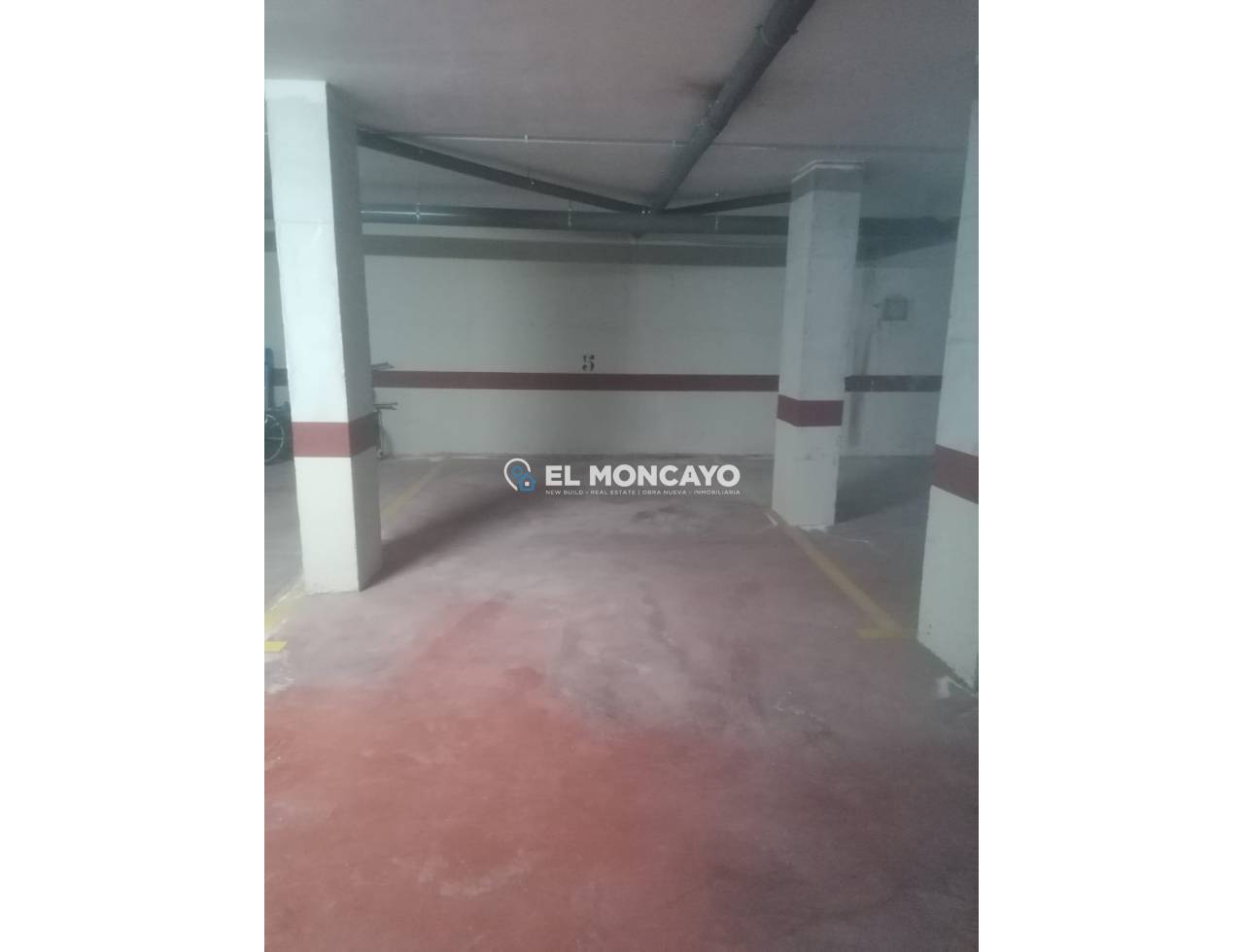